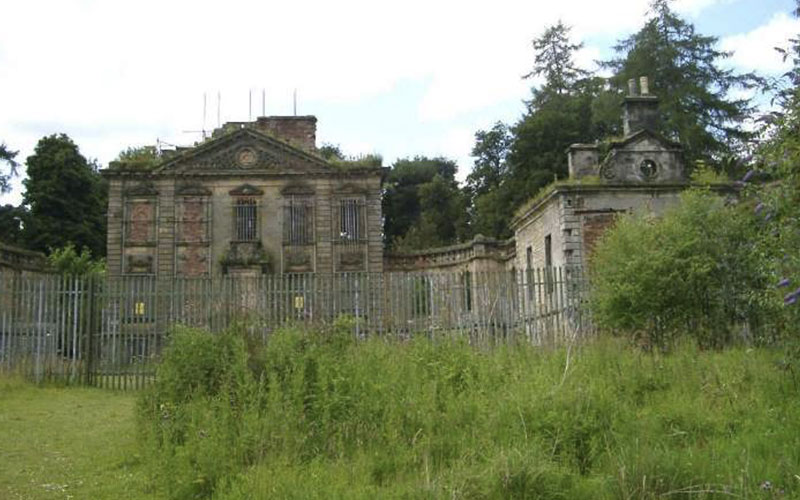 Survey of opinions about the future for Mavisbank House

In February 2022 Pauline Megson and Tom Parnell of Historic Environment Scotland gave an excellent presentation on Mavisbank House as part of the year’s programme of Esk Valley Trust Zoom talks.

In February 2022 Pauline Megson and Tom Parnell of Historic Environment Scotland gave an excellent presentation on Mavisbank House as part of the year’s programme of Esk Valley Trust Zoom talks. They covered the history of the house and its policies up to the present and invited discussion on their future. The talk was very well attended with at least 76 people visible on screen (with Zoom, of course, it is difficult to know who else was watching and listening ‘off camera’).

With such a large audience, and in light of the recent bid for lottery funding to resecure the house and policies having failed, it was a great opportunity to use the talk as a platform to capture current opinions on what might now be done with the house and its policies.

So we organised a short online questionnaire (using AllCounted) to ask some simple questions about the house, the land around it (the policies) and access to it. Initially this was emailed to everyone who had registered for the talk including those who registered but did not attend. This amounted to 96 people many of whom are not (one hopes ‘yet’!) members of the Trust as the talks are open to all. After two weeks (when responses from that group appeared to be complete) the survey was also emailed to members of the Lasswade and District Civic Society (LDCS) – a further approximately 100 people (though there would, no doubt, be some double-counting) for a further week. The survey was then closed.

The responses to the survey are anonymous and no email address could answer more than once.

First, a caveat. In total this survey was sent to fewer than 200 email addresses. Overall there were 70 responses (58 from the initial emailing of the 96 people who registered for the talk). In terms of the percentage of people who responded the response rate is good (60% for the initial mailing and around 35% overall) but the number of responses, at 70, is still modest in the broader scheme of things. A large proportion of responses are self-selected (from people who voiced an interest in the talk by registering for it) and, almost by definition, respondents know about Mavisbank. The survey says nothing about what people might feel about Mavisbank ‘if only they knew that it existed’.

The great majority of respondents (Question 3;95%) have visited the policies at least once in the last year with around 30% visiting at least monthly.

In broad terms the expressed views about the different aspects questioned were:

The Policies. Only 7% of views supported zero management and even less (4%) complete restoration of the policies. Enhanced management (54%) was the most popular choice.

Visitors: A sizeable minority (29%) would wish to keep the house and its policies for the existing range of visitors; the other 71% favour promoting Mavisbank more widely with or without any further developments. Very few favoured developing the house while doing nothing more to the policies. The most popular choice was to develop both the house and policies to attract more visitors (39%).

Access: A minority (20%) feel that current access is adequate. The two most sizeable views were to improve current pathways (29%) and to create off-site parking from the Waddingburn Road (36%).

49 comments were made in response to Question 2 and 57 to Question 7. They cover a broad range of opinion and with many suggestions. No attempt is made here to summarise those views but every comment and a summary of the detailed results can be seen by clicking on this link.

Only 12 additional responses were collected after emailing to LDCS members. This is a very small number to try to distinguish any particular feelings of people in what might be considered to be the nearest community to Mavisbank House. If anything the comments from this group were slightly more conservative as regards expanding access or making changes to the house and its policies.